Now, the newest release of Simcenter STARCCM+ (version 2020.3) has been around for a couple of weeks. In this week’s blog post, we will continue the overview of the news related to the new release.  We will start with some mesh pipeline news and from there go on to physics related updates.

One new feature is that you can colour, based on colours in your CAD. Since many engineers uses colour to organize their model, the inclusion is now not only in 3D-CAD, but also directly in parts.

Previously, a manual update of parts created from iso-surfaces was required. Now there is an option to automatically update the part created from an iso-surface when the mesh pipeline changes. There is another new “Close Mode” option making the output of a closed iso-surface directly meshable. 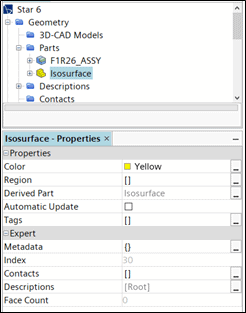 Another mesh related update is the faster surface remeshing when using wake refinement. There is also up to 40% increased speed in using the enhanced quality triangle surface remesher together with up to 2.5x times faster Advanced layer mesher for complex geometries. 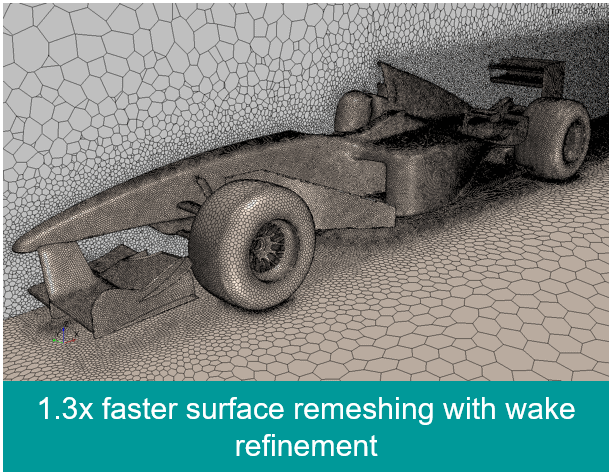 Furthermore, there is a new mesh operation available under surface preparation. The “Morph Surface Mesh” operation deforms the remeshed surface and the volume mesh is generated again.

Starting of the large physics section of the updates are updates to fluid flow. The first one being that the physics related solve operations in Simulation Operations have been reduced to into one. You no longer select between “Solve time scale” and “solve continua”. These are now replaced with a Solve physics options. When you have selected that, you will choose what continua or timescale to solve. 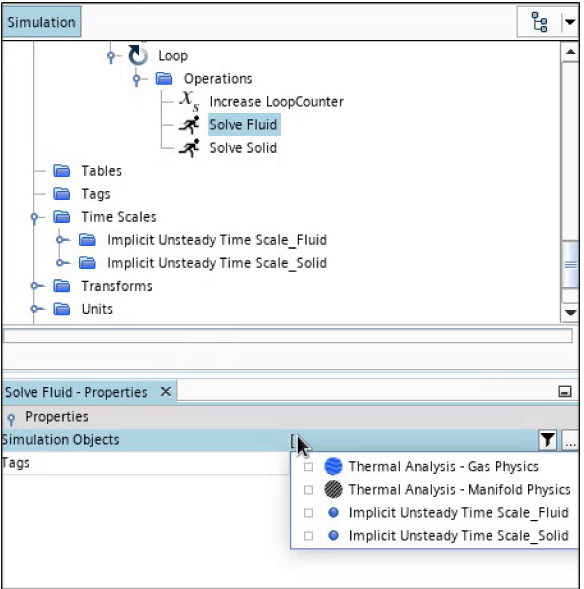 When simulating with harmonic balance, there are several updates worth mentioning. Before, when hanging from implicit to explicit mixing planes, you would get a floating point exception and your solution was diverged. This is no longer the case. It is the instabilities when re-initializing the interfaces that has been addressed to remove this issue. And the solution is no longer cleared when you change between implicit and explicit interface.

Also included, there is now iseference frame support for harmonic balance field functions. Before you could only visually evaluate in the laboratory reference frame. (see left picture below)

Another update for harmonic balance is that the unification of harmonic balance field functions has been removed. It became obsolete and confusing. Note however that scripts referring to the old selection still works. (see right picture below)

Improvement has been made to surface radiation. You now have a directional source option for radiation condition on boundaries. This improves the physical realism of cases with collimated (parallel) sources of light, like laser beams. The change applies to S2S and Surface Photon Monte Carlo models. It gives the possibility also include converging and diverging beams. 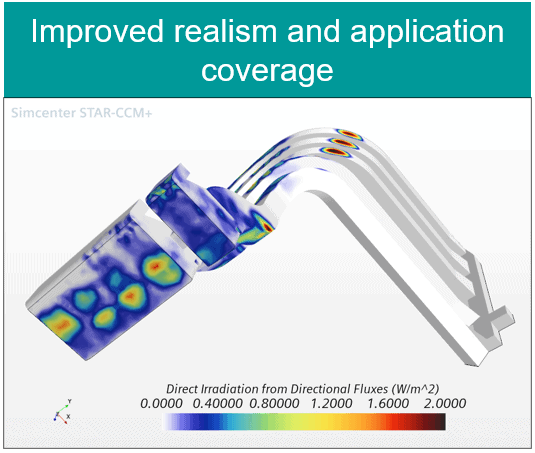 Further for radiation you can now employ temperature dependant Particle Absorption Efficiency and Particle Scattering Efficiency. The options have been removed from the properties of the particle radiation node and is now instead a material property.

To gap the bridge between URANS and DES a “Scale-Resolving Hybrid (SRH) turbulence model” has been included. The model provides higher accuracy than the similar URANS by using an enhanced temporal modelling approach blending between URANS and DES/LES. The model requires both minimal computational and setup effort for a given simulation result.

“Subgrid Scale Turbulent Kinetic Energy” has been given a wider availability. It previously required acoustic or combustion models but is now always available with temporary storage on.

Adjoint topology optimization now allows you to create better performing designs through automatic generative engineering. You can optimize both flow and thermal problems. There is now an easy-to-use integrated capability to ensure stability for cold flows and CHT. There is also a simple workflow to create designs from adjoint topology optimization with automatic creation of smooth and closed derived parts. In the video below an example of optimization for inlet and outlet in a battery cooling case is shown. In two separate cases the inlet and outlet where optimized. For the inlet, the optimization parameter was maximizing the mass flow at baseline pressure head (an increase of 6.4% was achieved). For the outlet, the goal was to minimize pressure drop based on the new mass flow (a reduction of 46.9% was achieved). The resulting performance enhancements was performed on a smoothed surface with layers where turbulence was properly resolved.

I hope this week’s read has been helpful to you as a Simcenter STARCCM+ user. In the next blog post of the release updates we will look at the improvements and news related to multiphase flows. And as usual, do not hesitate to send us questions if there are anything you are wondering about at support@volupe.com.

How to set up the wizard in Simcenter FloEFD

How to run a basic simulation in Simcenter FloEFD 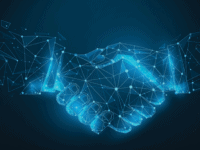 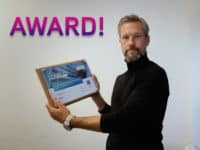 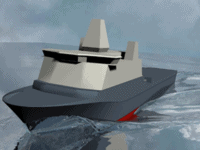 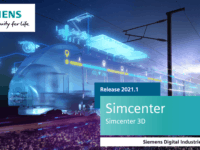 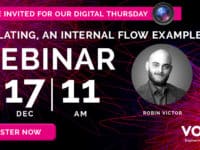 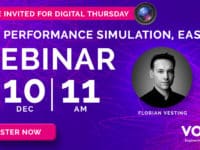 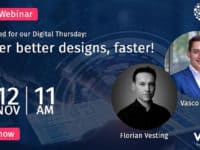 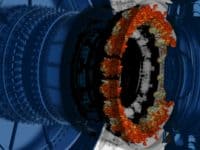 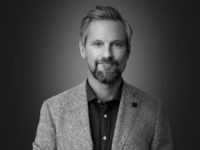 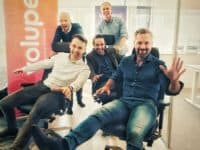